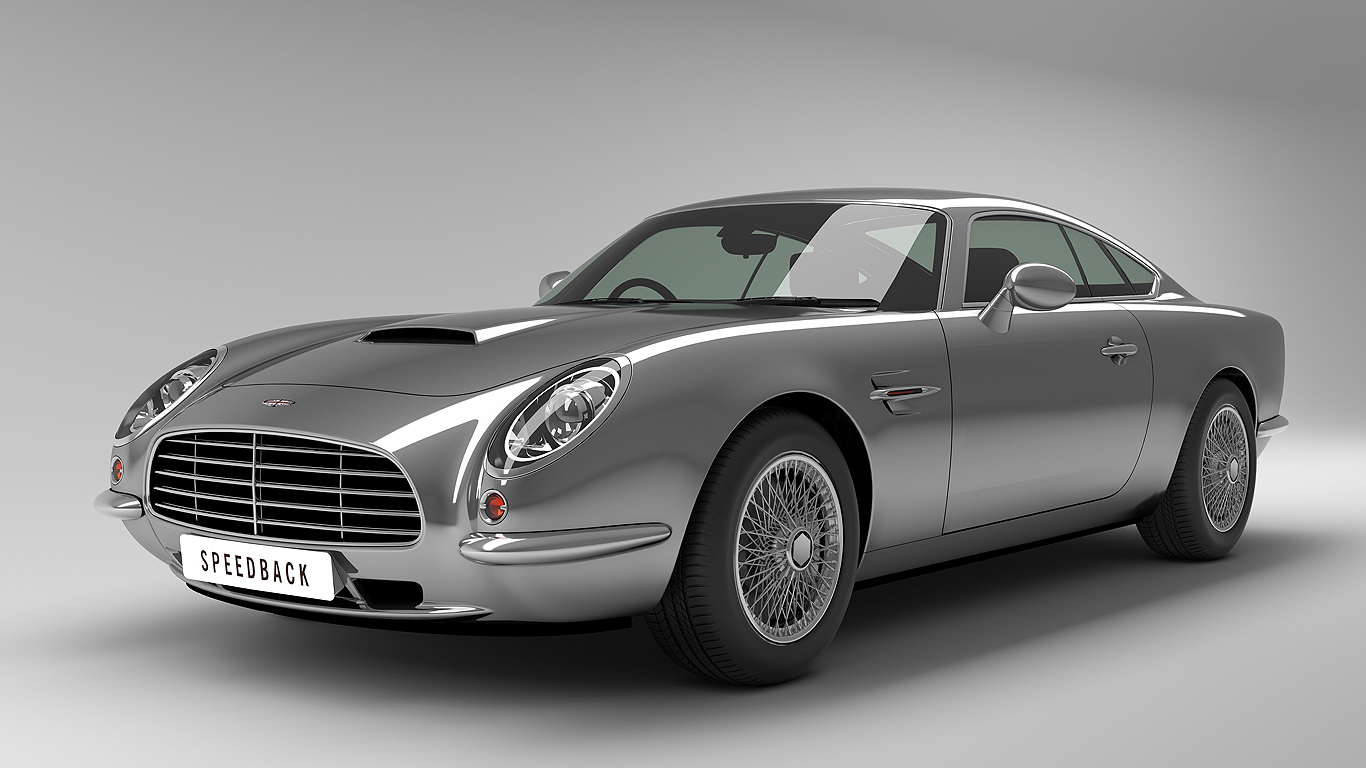 Monaco (17th April 2014): The David Brown Automotive Speedback GT has been unveiled to the public for the first time at the Top Marques show in the suitably glamorous surroundings of Monaco. The car will be on display at the exclusive show, held at the Grimaldi Forum, until 20thApril (stand F3) with orders being taken for this fabulous hand-built, British sportscar.

Company founder and CEO, David Brown was also on hand to announce the base-line price for Speedback GT: “I am delighted to announce that the price for Speedback GT will be £495,000, excluding local taxes. The finished cars are the product of thousands of hours of highly skilled, hand-built craftsmanship, and production will be limited to 100 vehicles. Of course with orders now being taken our team will work closely with purchasers to ensure that their Speedback is as bespoke as they wish – a process only possibly due to the latest low-volume manufacturing techniques we have employed to produce Speedback.”

After the media reveal in London late last month, the car has received a vast amount of praise and admiration from across the globe. This unique car, which uses the very best of modern British engineering and production skills combined with traditional skills, is based on the latest generation of Jaguar XKR. Each vehicle will be handcrafted to order.

“We are delighted at the response we have received from the media”, said David Brown. “Speedback has attracted interest from literally every country in the world and we are looking forward to showing the car to an international audience in Monaco and opening our order books for the first time.”

Potential customers who are unable to attend the event in Monaco are invited to record their interest with the sales team via the company’s newly launched full website www.davidbrownautomotive.com. Fans can also join the conversation on Twitter and Facebook using #HistoryInTheMaking.