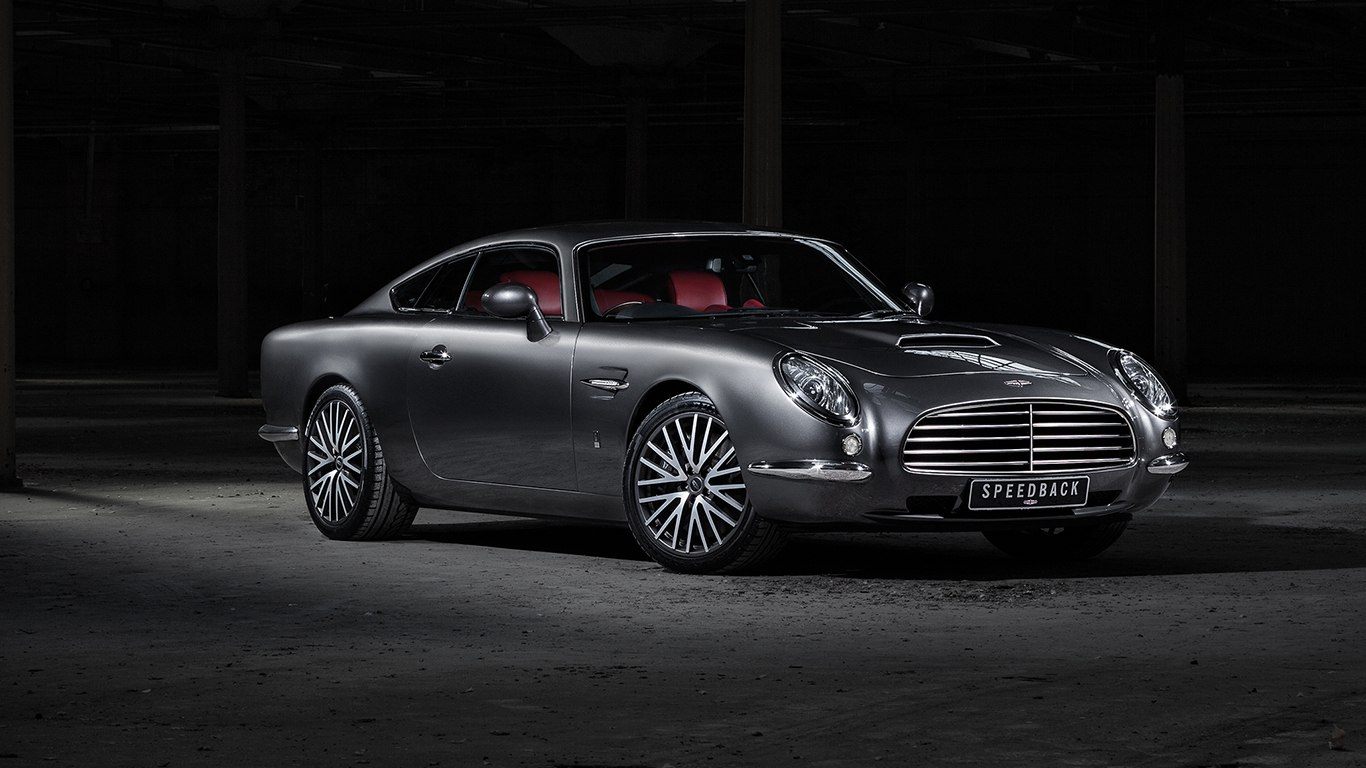 Speedback to make US debut at The Quail

– Following huge success in Europe, Speedback GT launches in the USA for £495,000 (currently $753,000)
– Speedback will showcase the best of British craftsmanship to American audience at the exclusive Quail Motorsports Gathering rally and concours event
– Announcement of North American launch rounds off Speedback’s recent 1st anniversary celebrations since its European unveiling

Designed, engineered and hand-crafted in Britain, Speedback GT is now launching officially in the United States, after triumphing in Europe both via media reaction and sales.

Displaying at The Quail, the famed motorsports gathering located at Quail Lodge in California, the event will be the perfect place to demonstrate Speedback GT’s merits to the American media and public for the first time. Initially showcasing at the Quail Rally Welcome Reception on 10th August, it will participate in the Rally on 11th and 12th August before the main Quail event on 14th August where it will feature on a stand.

Company founder and CEO David Brown said: “It’s been a fantastic year for Speedback GT since its launch. Having had such a warm reception at a number of world-leading shows in Europe, it is a natural progression to bring the car to an American audience, where we’re sure there will be plenty of fans. We have already received a lot of enquiries asking when we would be bringing the car over so we’re really excited to finally be making the journey across.

“The Quail is the ideal venue to exhibit Speedback GT, with its luxurious, elegant, classic setting that encapsulate the car’s virtues and is full of true  car enthusiasts.”

The culmination of an idea David Brown has been working on for many years, Speedback GT was created by the David Brown Automotive team, including highly-experienced Head of Design, Alan Mobberley. The car, which is hand built in Coventry, proudly uses traditional British materials and craftsmanship. Made to order, Speedback offers an array of exquisite detail including hand-formed panels and hand-crafted interior, as well as some special features such as a fold-down picnic seat.

“This car appeals to anybody who desires a truly individual sports car, which can boast a fine British pedigree and which will only be produced in limited numbers, thus ensuring the kind of exclusivity associated with Britain’s once proud heritage of traditional, high-quality, automotive coach- building,” commented David.

He added: “Speedback is the realisation of a dream for me, and is the result of skilful and dedicated work by a team of highly talented designers, engineers and craftspeople. The Speedback name perfectly reflects the classic sports car tradition of the past, while also doing justice to the sophisticated silhouette of the car’s hand-built body and unique styling which features among plentiful detail, including a fold-down picnic seat.”