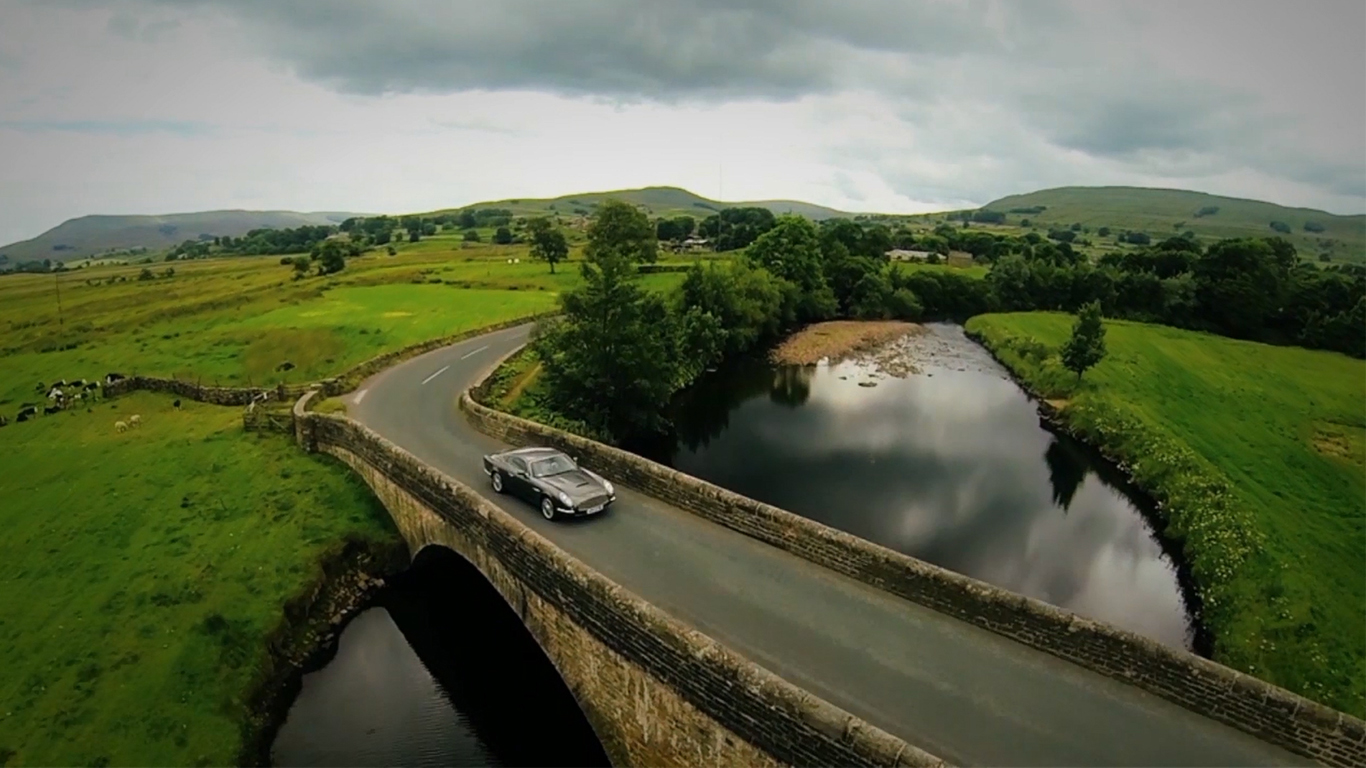 The film, entitled “Life is a Journey – A Great British Tour” was filmed in North Yorkshire, Great Britain: David Brown’s home county and the location for the beginning of this year’s Tour de France.

You can view the film here: