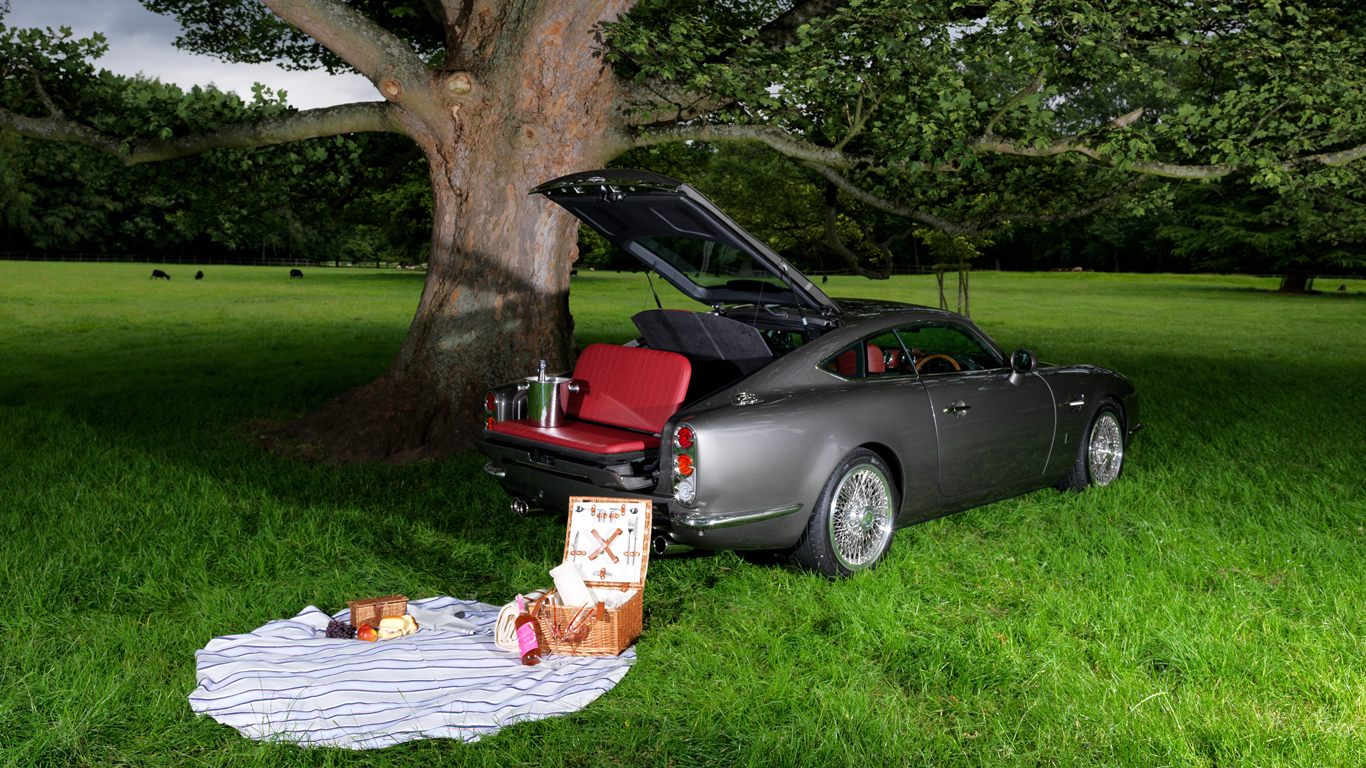 – Speedback joins the start of the club’s 80th anniversary celebrations

Coventry (28th July 2014): The next public display for the David Brown Automotive Speedback GT will be at the Vintage Sports Car Club’s (VSCC) historic Prescott Speed Hill Climb, near Cheltenham, from 1st to 3rd August. Speedback will be on display in the paddock alongside over 300 vintage racing machines.

This annual and hugely popular event for the VSCC is even more special this year, marking the start of the club’s milestone 80th anniversary celebrations. Speedback will be displayed trackside, rubbing shoulders with historic machinery ranging from Austin 7’s to ERA’s.

“I have long been a fan of the Vintage Sports Car Club and really admire the competitors pushing these machines to the limit”, says company founder and CEO David Brown. “We are really looking forward to showing this unique car to this very discerning crowd while enjoying the sights and sounds of the best of vintage motorsport.”

Prescott Hill Climb nestles deep in the Cotswold’s countryside and is the home to the Bugatti Owners’ Club. The VSCC takes over this venue for the first weekend of August every year and the hills reverberate with the sounds of pre-war engines. A quintessentially British location for this hand built, classically styled, bespoke British motorcar.

Potential customers who are unable to attend the event are invited to register their interest via the company’s website: www.davidbrownautomotive.com. Fans can also join the conversation on Twitter and Facebook using #HistoryInTheMaking.