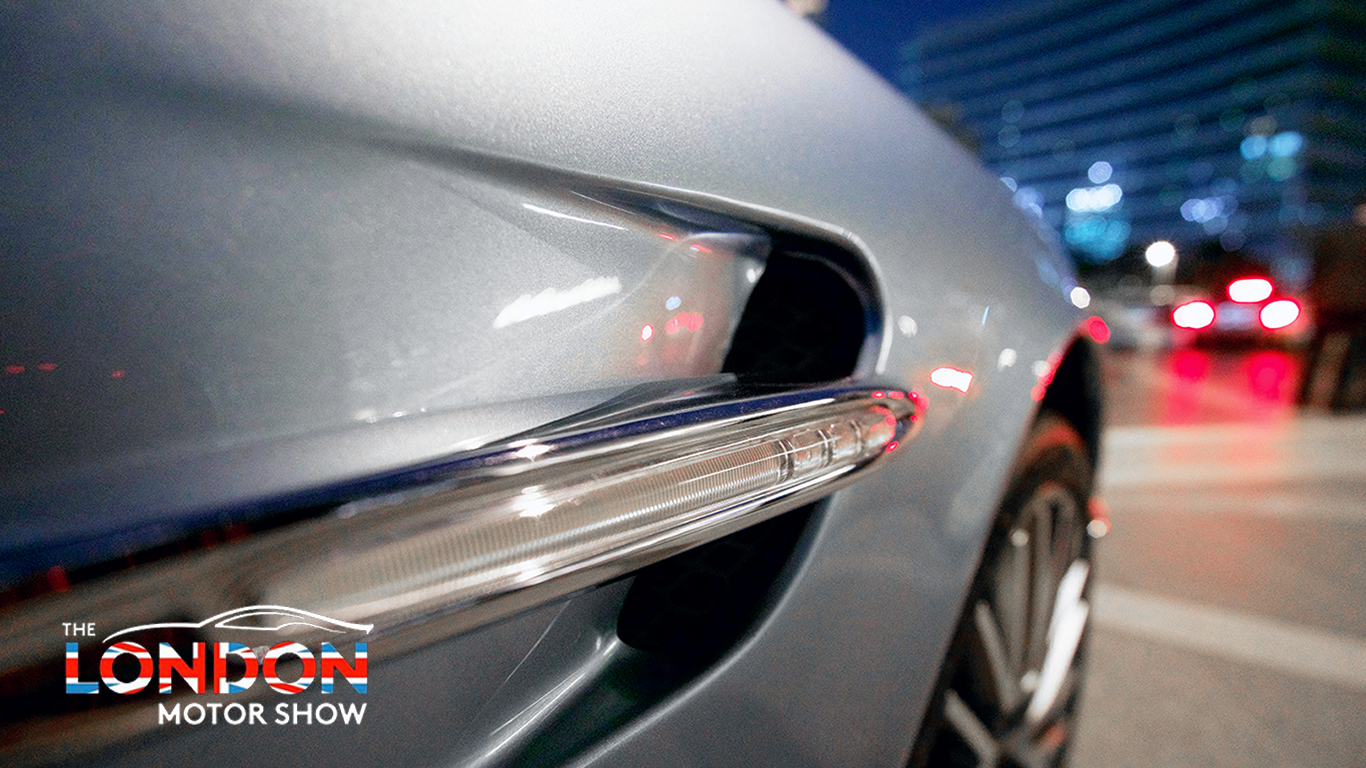 SPEEDBACK GT TO FEATURE AT THE LONDON MOTOR SHOW

– Speedback GT will be showcased at The London Motor Show, the first in the capital for eight years

– This follows Speedback GT’s appearance at events in California, Dubai and Essen amongst others

– The London Motor Show takes place from Thursday, 5th May to Sunday, 8th May at Battersea Park

COVENTRY, ENGLAND (20th April 2016): David Brown Automotive is excited to announce the first showing of a production-standard Speedback GT in the United Kingdom at The London Motor Show.

Following recent events in California, Dubai and Essen amongst others, Speedback GT will be displayed to an audience of motoring fans at London’s first motor show for eight years.

For this landmark event in the country’s capital, David Brown Automotive has teamed up with wealth management company, Beaufort Securities, to showcase Speedback GT to visitors to the show.

You can find Speedback GT on Stand R1 at Battersea Evolution (within Battersea Park) from Thursday, 5th May to Sunday, 8th May 2016. Please note Thursday is a press day only.

Further details on the The London Motor Show, as well as information on how to obtain tickets to the event, can be found here.