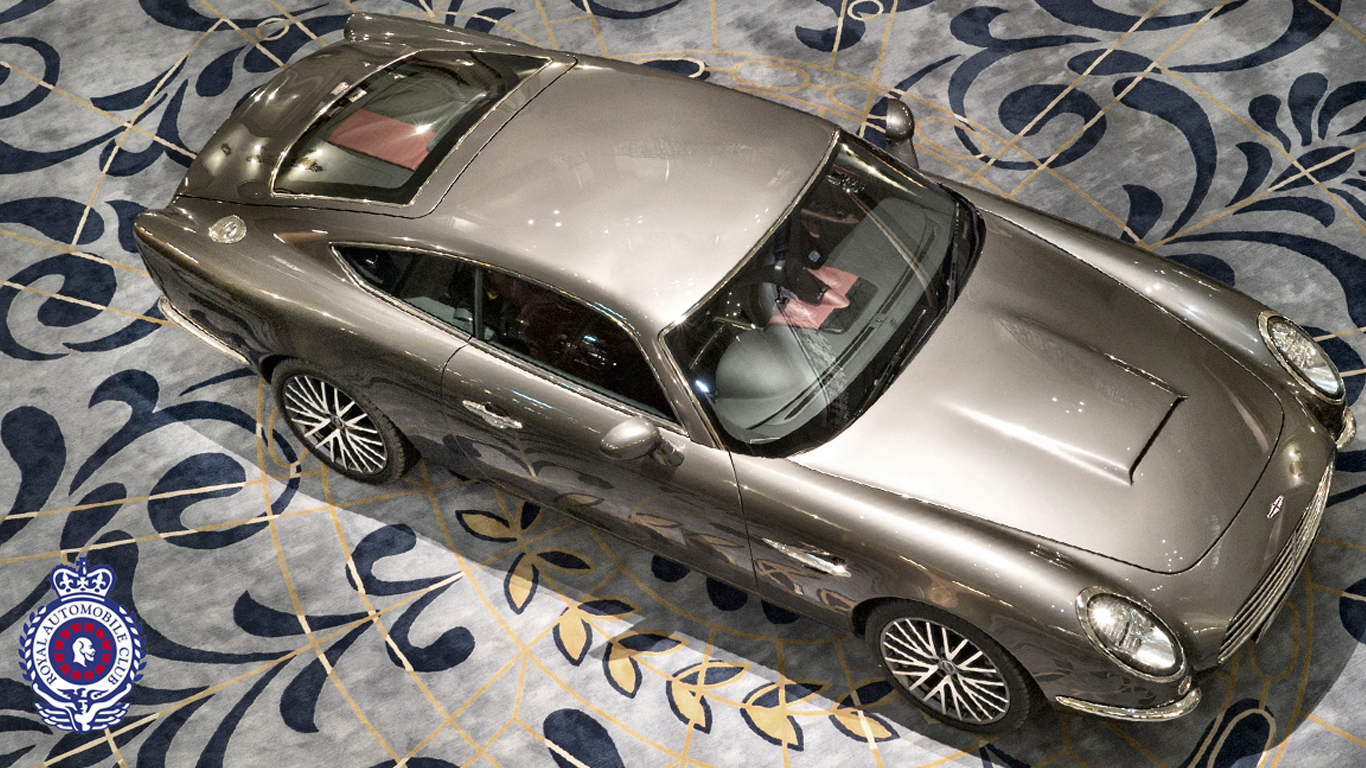 Founded in 1897, The Royal Automobile Club has a long and distinguished history in automobilism. The club is Britain’s oldest and most influential motoring organisation.

Members of The Royal Automobilee Club are welcomed to view the car in the clubhouse’s rotunda from 2nd March to 15th March 2015.