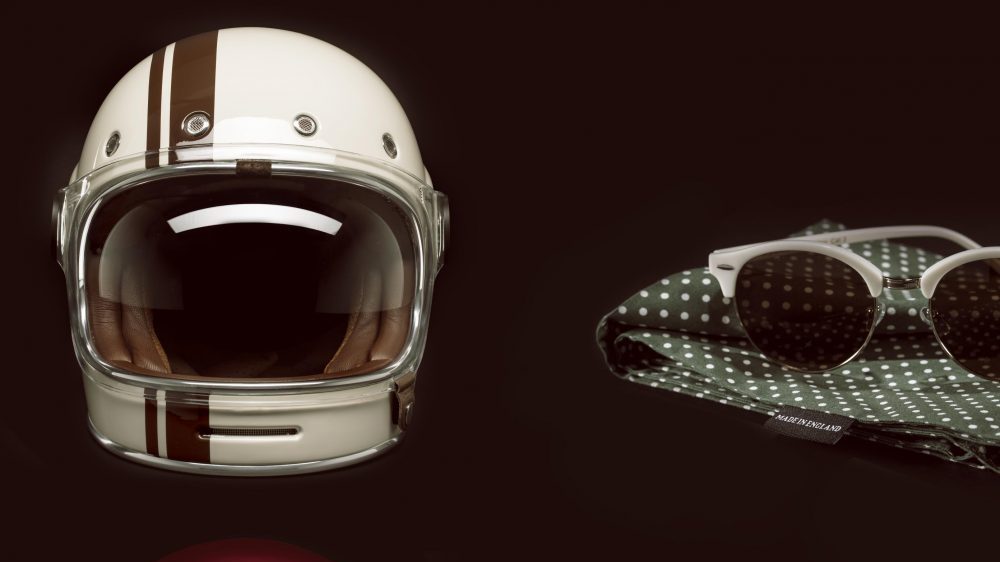 – New model will take inspiration from the qualities established by Speedback GT, with a twist on a British automotive icon

– Launched as a fully bespoke product, the all-new model will be launching alongside two limited production ‘Inspired by’ special editions

– The all-new model will take strong inspiration from the craftsmanship, quality and retro design established by Speedback GT and offers a modern interpretation of a classic British icon

– Coachbuilt at new Silverstone HQ, due to launch May 2017, and will sit at a lower price point than brand’s debut model, Speedback GT

Coventry, England (3rd April, 2017): David Brown Automotive has announced that it will unveil its all-new car this week in London. Early teasers for the car confirm that its design will be based on a British automotive icon with a vibrant, retro personality, remastered for the 21st Century.

The top-secret new model, which is the second vehicle to be built by David Brown Automotive in the UK, is aptly code-named Project 2. Whilst sitting at a lower price point than the brand’s debut model, the new model will still, just like Speedback GT, be available in a fully bespoke specification to suit every customer.

Project 2 will also take significant design cues from the limited production Speedback GT and will be hand-built at David Brown Automotive’s all-new HQ based at Silverstone, which will formally open in summer 2017. Available in a range of trim levels, customers will be able to choose from a brand-new colour palette for the car’s interior and exterior, as well as from a wide range of accessories and options to fit each and every customer’s personality. Confirmed for the private reveal in London, David Brown Automotive will showcase three cars, including two limited production ‘Inspired by’ special editions.

A coachbuilder for the 21st century, David Brown Automotive will handcraft every Project 2 using traditional coachbuilding methods, much like the acclaimed Speedback GT. Built on a larger scale, the company will have the facility to build up to one hundred cars Project 2 cars per year, alongside the continued production of Speedback GT. It will also beautifully showcase the company’s focus on combining modern-day connectivity, technology and reliability with retro, coachbuilt style and design.

“I am delighted to announce that we are launching our new project this week. We have already received a lot of interest in the project, and combined with our recent success with Speedback GT at the Geneva Motor Show last month, 2017 is set to be a great year for the brand,” said company founder David Brown. “The new model takes inspiration from Speedback GT, our very first project, as well as one of my favourite cars ever built. Project 2, like Speedback GT, combines iconic and retro design with traditional coachbuilding and modern technology and connectivity. I can’t wait to show it off!”