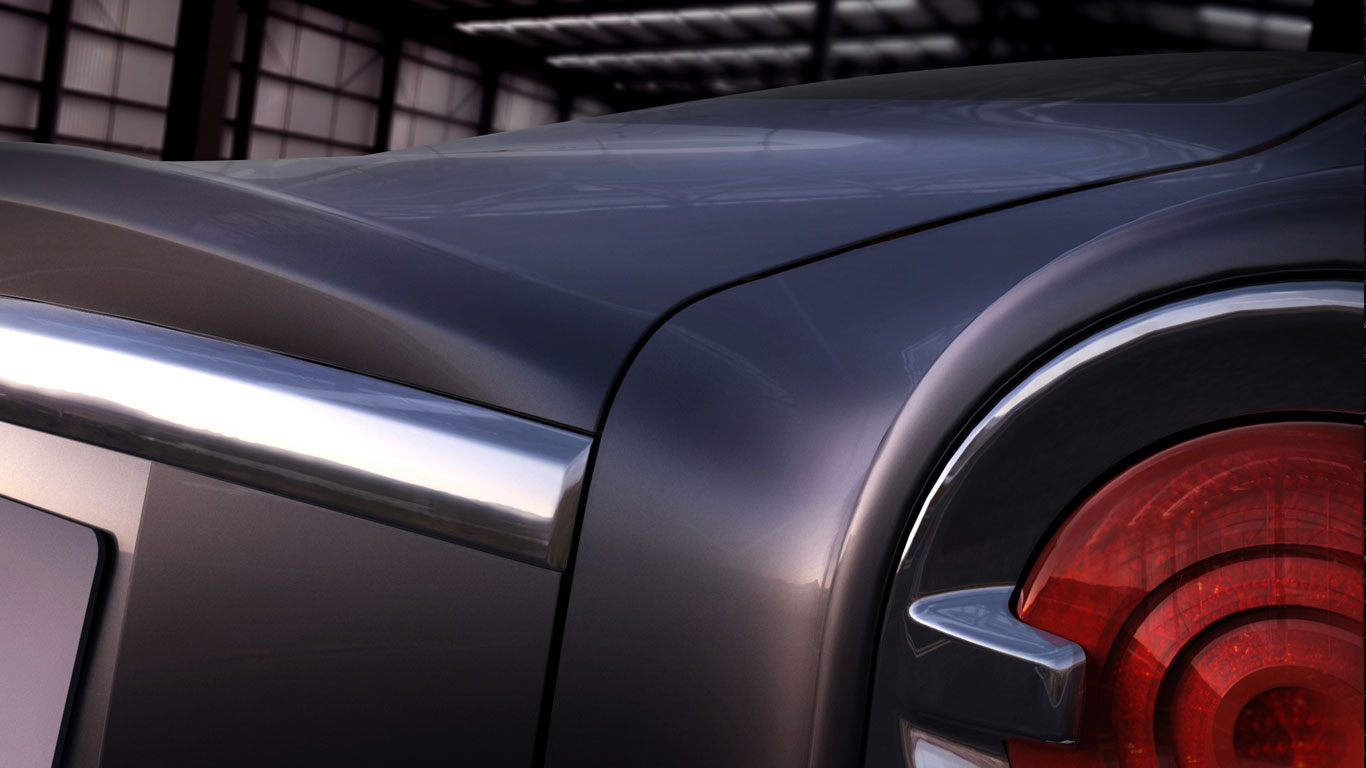 An all-new, British luxury automotive brand is to be launched in April 2014, promising to refresh the classic British sports car, for the 21st Century.

Successful British businessman and car enthusiast, David Brown, has created a brand in his own name – David Brown Automotive – to deliver his vision for a new take on the British sports car.

David has sought out key industry talent to create the new car. An experienced design team is led by Alan Mobberley, who was Chief Designer at Land Rover for 19 years, until 2005, while automotive engineering experts, Envisage Group, have developed the car, for production.

David has not settled for an update of any existing model. He has commissioned a completely original exterior and interior design, sourced bespoke British suppliers for interior trim and materials and the car has been thoroughly engineered for low-volume production, combining the latest manufacturing techniques with traditional craftsmanship.

David explained: “I wanted all the impact and style of a classic sports car, but with modern capabilities and conveniences. This is what I want in a car, but it’s not something anyone really offers. So, I’ve created it myself.”

The result – codenamed “Project Judi” – will be revealed in April 2014 and will be made available for sale, in strictly limited numbers. It will combine a classically-inspired exterior design, with the latest in performance, dynamics, technology, comfort and refinement.

“I thought that if I’m looking for this, others might be too,” commented David.