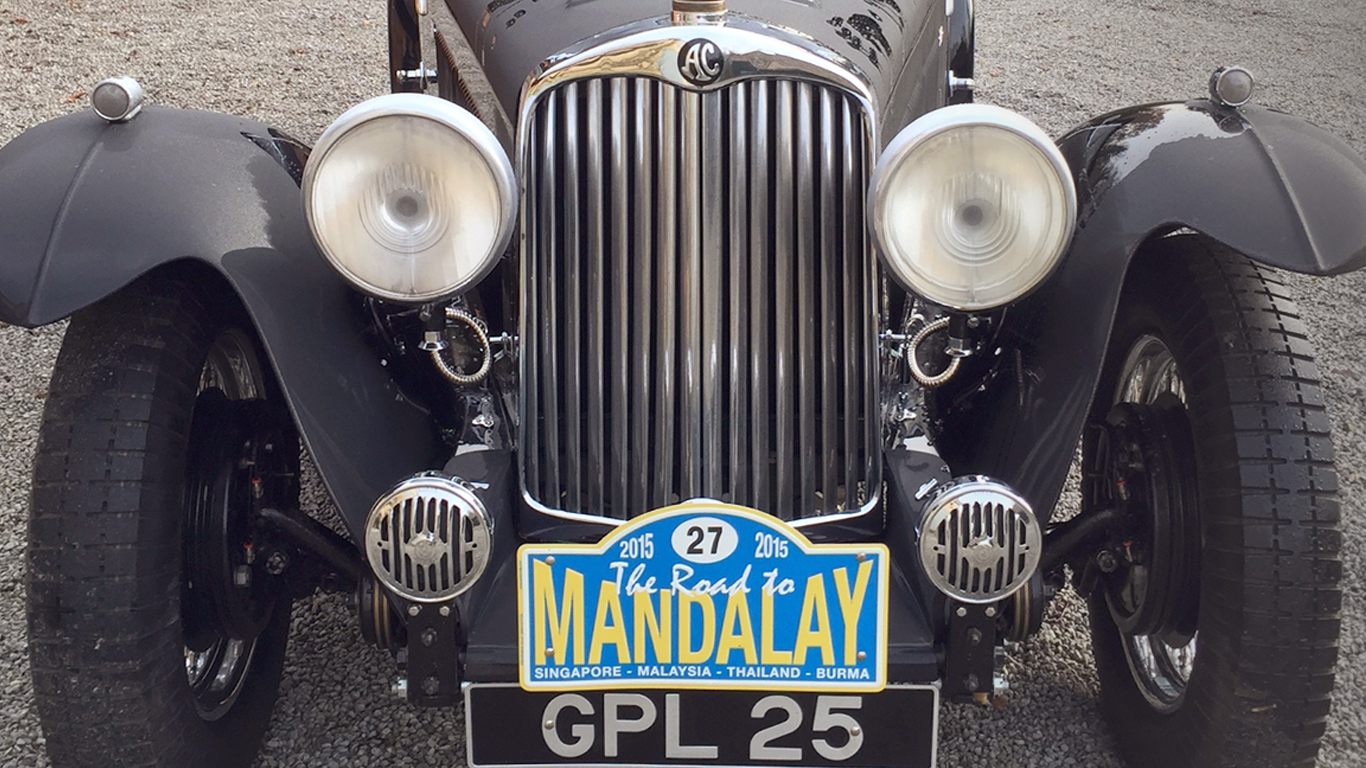 David Brown, CEO and founder of David Brown Automotive, is first and foremost an enthusiast of classic cars and this February will take part in an epic month long rally from Singapore to Rangoon. You can follow his adventures here.

Over a month ago now David waved off his 1937 AC 16/80 March bodied sports tourer, to start its journey from his home in Yorkshire to sunny Singapore. The rally begins on 1st February in Singapore, where David will join 70 other competitors travelling north through Malaysia and Thailand and into Burma on the endurance rally “Road to Mandalay”.

The trip will take around four weeks and will travel through some of the most beautiful scenery in the world. David will be competing with his good friend, Philip Noble. This will be the second endurance rally David and Philip have been on together, the first being the Peking to Paris in 2013 in a Rolls Royce Phantom 2.