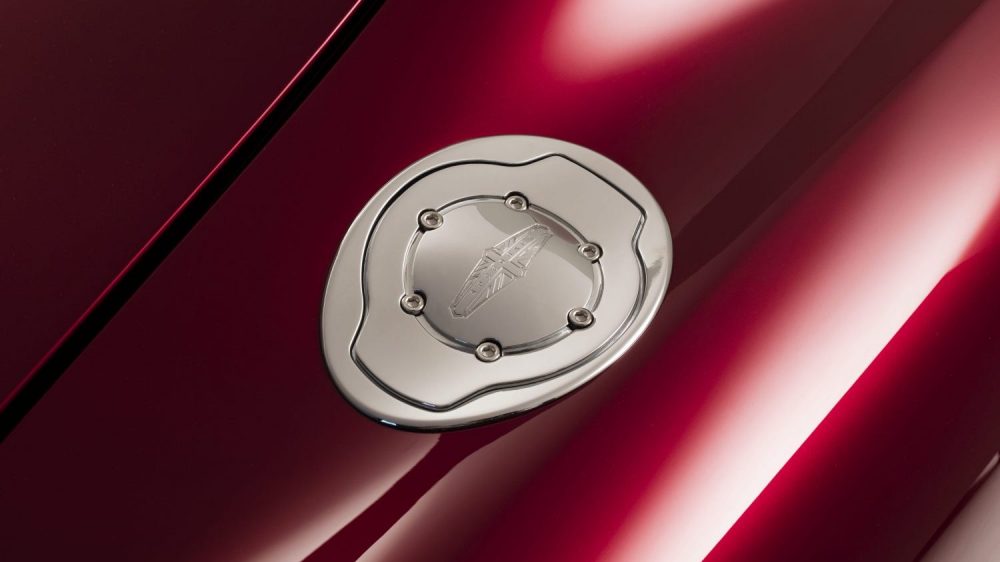 The Geneva International Motor Show is one of the world’s most prestigious motoring events, showcasing the best of the automotive industry from around the world.

Chief Executive Officer and Owner, David Brown; and Managing Director David Sowden, will present to the world’s Automotive and Lifestyle press on 7th March at 1500hrs, offering the chance to see and hear more about the precision, quality and effort taken to handcraft Speedback GT, with a range of displays of raw and finished materials and parts that showcase the skill and craftsmanship across every aspect of production, development and personalisation.

You can find more about the Geneva International Motor Show 2017 through the link and address below.

We look forward to welcoming you to our stand at the Geneva International Motor Show 2017.