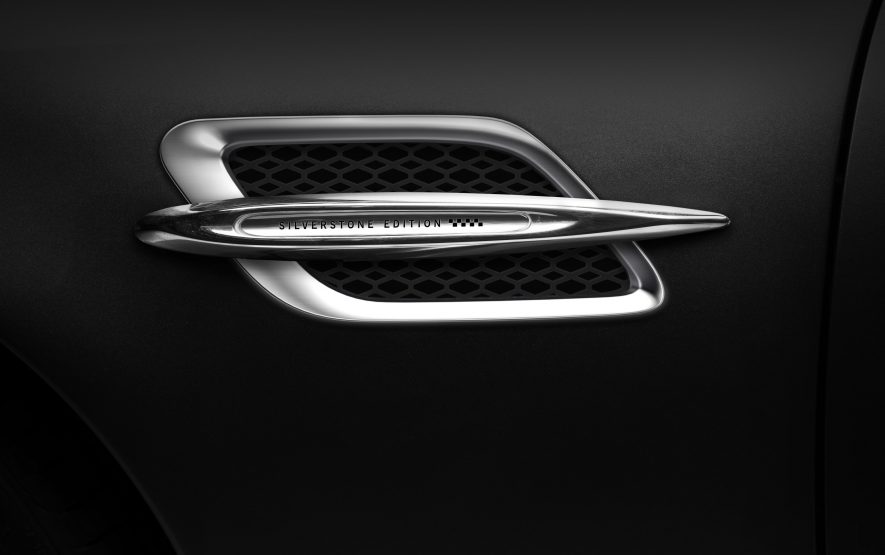 Further to initial teaser information released last week, David Brown Automotive will take the wraps off its most performance-focused model ever on Tuesday, 6th March at 11:45 CET / 10:45 GMT in Hall 2, Stand 2142 in Geneva.

The performance-focused model will be strictly limited to a run of up to only 10 production cars. The high-octane, aggressively styled Speedback Silverstone Edition will boast over 600 horsepower and extend the qualities of bespoke British craftsmanship first seen with Speedback GT: the model upon which the new derivative is based.

Inspired by 1950s and ‘60s racing GT cars, the limited-edition model takes hints from the aeronautical and motorsport heritage of the Silverstone location of David Brown Automotive’s headquarters. The Speedback Silverstone Edition will be handbuilt at the 18,000 sq ft trackside facility alongside the Speedback GT and Mini Remastered models, marking one year since David Brown Automotive moved to the prestigious location.

“The more detail we reveal, the more excited we are to be able to announce the new Speedback Silverstone Edition in full,” said David Brown, company founder and CEO. “We always had the ambition to deliver an even higher performance derivative of Speedback, so this is the realisation of a core objective for us at David Brown Automotive. Speedback Silverstone Edition is the perfect platform for us to hone classically-inspired performance, as we give a nod to our brand’s Silverstone roots, whilst looking ahead to a future of British handcraftsmanship at our bespoke coachbuilding facility.”

More details on the project will follow. You can follow announcements from David Brown Automotive on social media, using the hashtag #PrepareForTakeOff