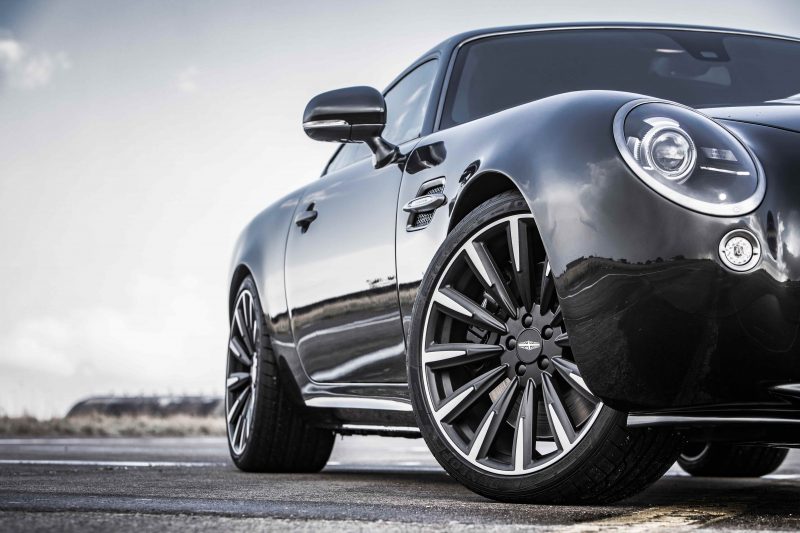 – First public appearance in the UK of Speedback Silverstone Edition

– Mini Remastered is shown as a special edition ‘Inspired by Monte Carlo’, limited to 25 examples

Silverstone, England (17th May 2018): David Brown Automotive’s new limited production model, Speedback Silverstone Edition, will be showcased alongside Mini Remastered as part of the ‘Built in Britain’ exhibition at the London Motor Show 2018.

Having left the Silverstone build facility alongside the first bespoke customer deliveries, Mini Remastered is showcased as a limited production, special edition, ‘Inspired by Monte Carlo’.

You can find Speedback Silverstone Edition and Mini Remastered on stand B5240 in the ‘Built in Britain’ exhibition at ExCeL London from Thursday, 17th May to Sunday, 20th May 2018.

Further details on the London Motor Show 2018 can be found here.