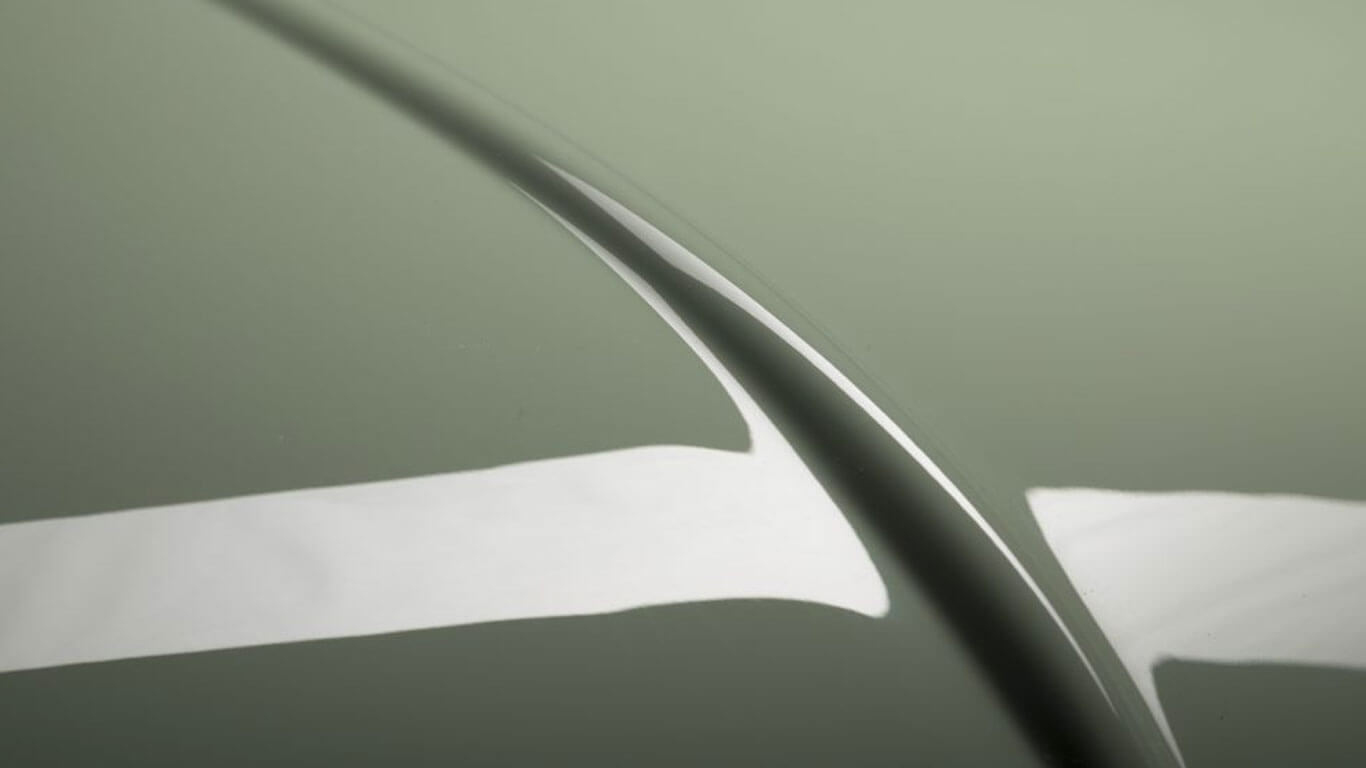 – Simply known internally as ‘Project 2’, and being described as “The Original Remastered”, the new model will be launched in Q2 2017, with retro design, British handcraftsmanship and driver-focused technologies

Coventry, England (27th March, 2017): Three years to the day since the world’s press congregated to see the launch of the limited-edition, coachbuilt Speedback GT, David Brown Automotive is delighted to announce it will launch a new production car in Q2 2017.

Celebrating the best of British, Project 2 will draw inspiration from the ethos behind the Speedback GT and David Brown Automotive’s desire to blend high-quality, traditional coachbuilding techniques and modern technologies. Iconic design and beautiful craftsmanship are at the forefront of the new vehicle and the company has developed a brand-new range of exterior colours and bespoke interiors that are unique to Project 2.

Coinciding with the move of the company’s headquarters and manufacturing operations to Silverstone, UK, in May, three derivatives of David Brown Automotive’s new model will be revealed to the public in the second quarter of 2017, with the first deliveries scheduled to take place in September 2017.

“I am so proud to now be able to share the news of our new model.,” said company founder David Brown. “We’ve been working on Project 2 for over a year, it’s an idea that I had right at the start of Speedback GT’s story and sits beautifully alongside it. Using our core mantra of classic styling, beautiful craftsmanship and modern technology, Project 2 is a fusion of the brand’s values, with quintessential British design and craftsmanship at the heart. We’ve had a lot of fun with the new car and I can’t wait to reveal it in full.”